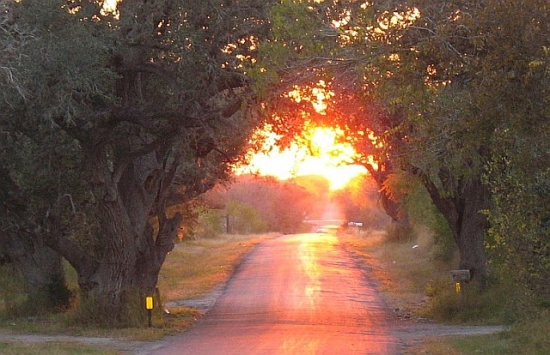 A Winter Sunrise (photograph courtesy Al Past, author of Distant Cousin and other novels)

In South Texas, we get plenty of sunshine—more than enough, even in winter, to grow a lush and vibrant garden.  Ironically, insufficient sunlight can be a problem in many South Texas gardens.

The problem is not a lack of sun, but rather too much shade over the garden.   Thomas Jefferson said that “under the constant, beaming, almost vertical sun of Virginia,  shade is our Elysium.”  And Virginia has nothing compared to the burning heat of a South Texas summer sun.  We adore the shade, and a lawn without shade can be a miserable place.

However, trees, fences, houses and other structures around your vegetable garden can get in the way of the light.  And because of the changing lanes of the sun, a garden that gets enough light during the summer may be shaded out during the winter. 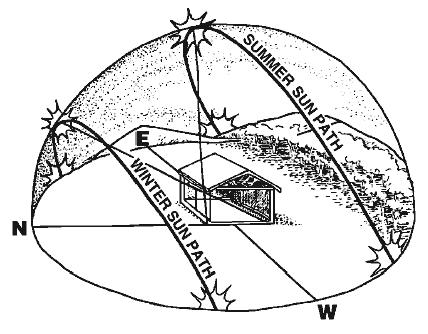 The sun, over the course of the year, travels through different paths in the sky.  On the spring equinox, in March, the sun rises exactly in the east, and sets exactly in the west, and the hours of day and night are equal. Then, through the summer, the sun moves a full 23.5 degrees north of its line at the equinox.  There are more hours of sunlight during the summer, and the sun shines at a more direct angle over the garden.

The sun then crosses back over the line of the equinox and moves another 23.5 degrees south for the winter solstice. 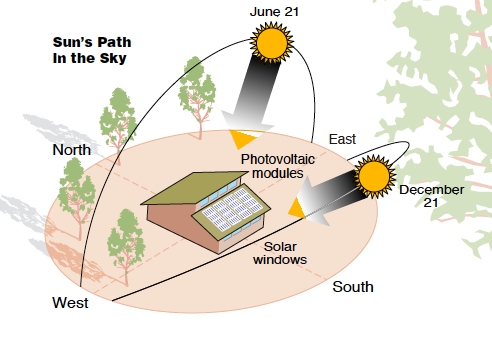 The winter solstice is today, Saturday, December 21st.  Today, we will have the fewest hours of daylight all year, and the sun will travel through its southern-most lane, its lowest angle in the sky.

The movement of the sun from the winter to the summer solstice represents a full 47 degrees of change each year.  You can measure this remarkable shift of sunlight by standing in your garden today and memorizing the exact points on the horizon where the sun rises and sets.  Then, do the same thing on the spring equinox and once again during the summer solstice.

Farming societies have been intimately familiar with these movements of the sun since ancient times, and it is interesting and helpful in modern times to know these angles of the sun.

A garden should receive at least eight hours of sunlight each day.  A few hours of direct sun at noon, and dappled shade in the morning and evening, is probably not enough light for good photosynthesis.

Insufficient sunlight leads to weak anemic plants that are highly susceptible to disease and insect damage.  Or, your plants, without enough sun, may slowly grow to full size, but produce very little fruit.  Adding fertilizer and pesticide will not help a garden that doesn’t get enough sun.

Today, the winter solstice, the shortest day of the year, is a great time to study the relationship between the light and your garden, to make sure you are getting the most from the winter sun.

(The following sunrises and sunsets were captured by Al Past, a linguistics professor, photographer, and author of the wonderful Distant Cousin novels.) 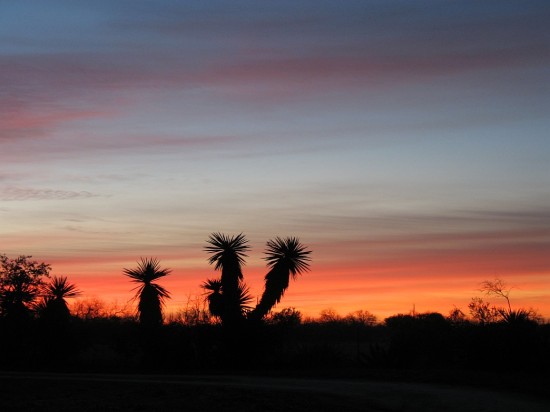 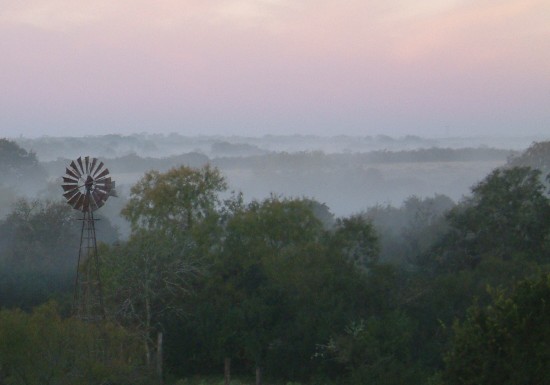 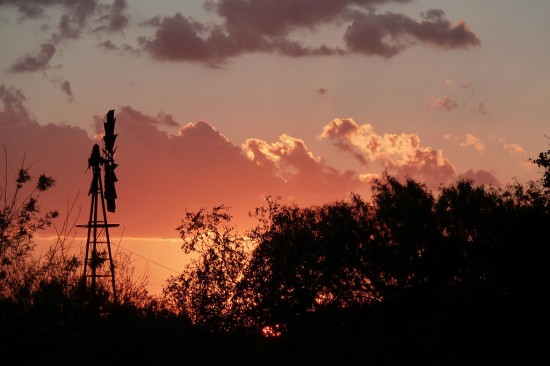 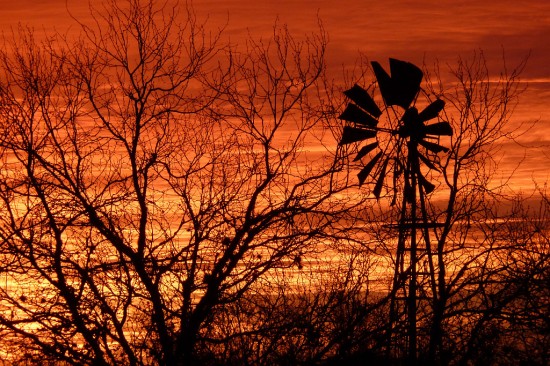 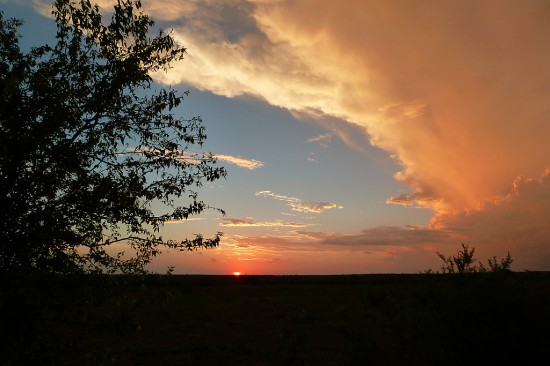